Lynn Ann has served our shelter guests since 2013. Over the years she has developed a deep love and passion for our guests, the volunteers who join us, and celebrated the Kingdom partnerships God has brought about as a result of this work. 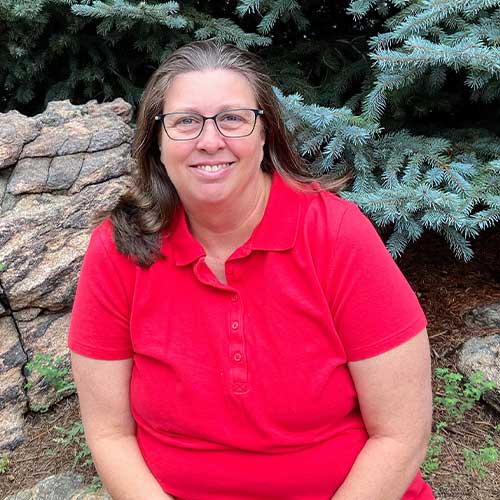 Christy started as a volunteer with Severe Weather Shelter Network in 2015 and quickly became connected to the ministry. Being homeless herself several times as a child, she felt compelled to help the homeless population in a way that mattered. She became an employee in 2017 serving in multiple roles such as the Leadership Team, Transportation Coordinator, and Management of Operations. 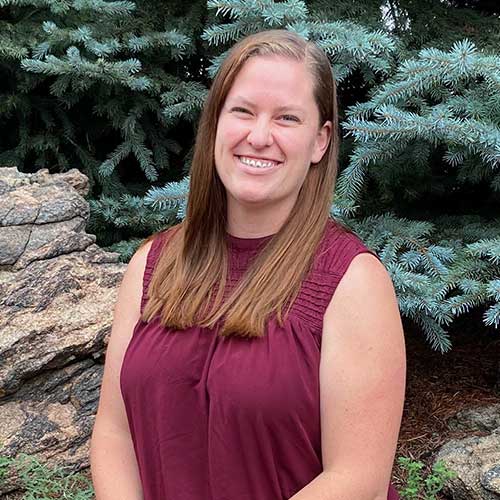 Karen joined the team in May 2022 as the administrative assistant. She has a heart for people and helping people who don’t really have a voice in society. She has a creative background with a BFA in Dramatic Arts and loves to use the skills she has learned to help others. She is excited to be able to assist in the process of helping people experiencing homelessness. 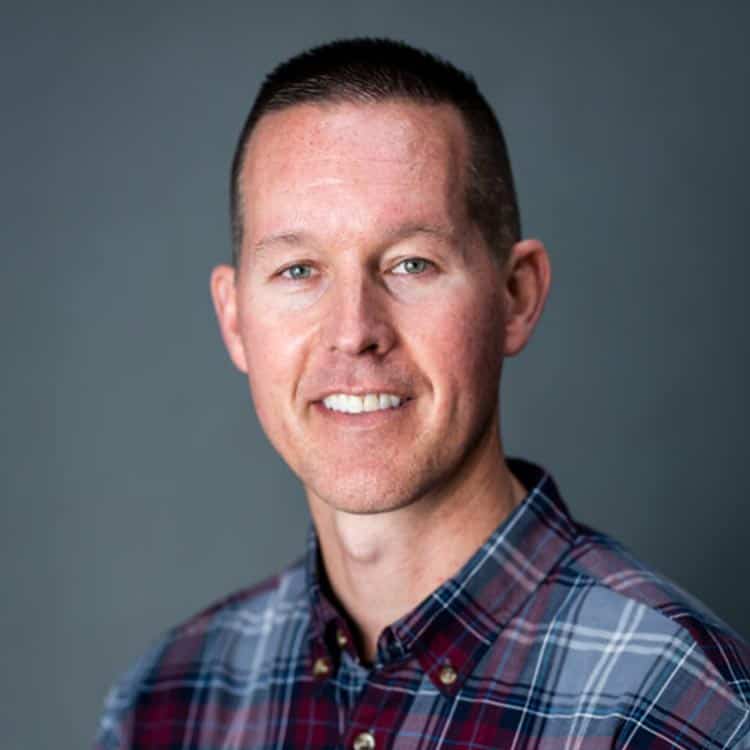 Corey Garris is the Lead Pastor of Arvada Vineyard and helps lead the Mile High Vineyard family of neighborhood churches. He joined the staff in January 2014 because he had a desire to work with a passionate team committed to building a network of churches to spiritually influence the city of Denver. Corey also sits on the Board for Severe Weather Shelter Network. 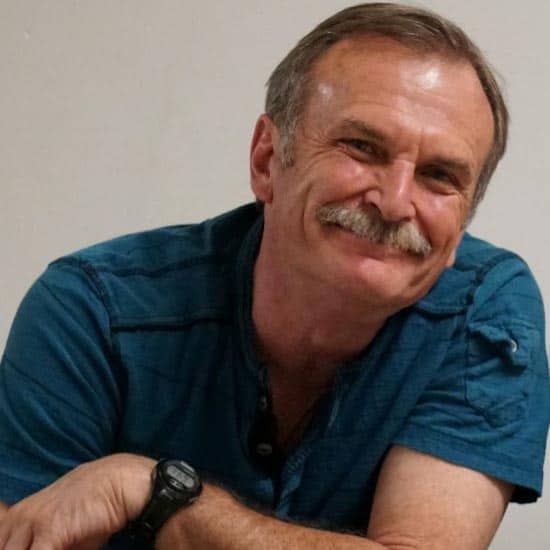 Steve has been involved with local homeless mitigation for over 30 years and celebrates being a part of a new chapter in life for many who are no longer enduring life on the streets. He strives to be attentive to the Holy Spirit’s nudges to engage for a better tomorrow for those folks whose paths cross with his. He has met children, and even grandchildren of some of those folks who are enjoying a better life now.